Giving a gift is an incredibly human act. Although it can be expensive, it has many benefits that make it worth it. Examples include helping us connect with each other, creating a shared sense of celebration, expressing each other’s emotions, and much more. A dedicated company helping customers give more is 1-800-FLOWERS.COM (NASDAQ: FLWS). Besides being an attractive place to put your money, the company also has an excellent track record of growth under its belt. Although its fundamentals have been volatile and, from a profitability perspective, the current financial year does not look very good, the shares currently appear to be attractively priced. All things considered, the company is definitely a solid Buy prospect that has the potential to generate a lot of upside for investors going forward.

It’s the thought that counts

As I mentioned before, 1-800-FLOWERS.COM is a company dedicated to providing gifts for its customers to give to others. The company does this through a variety of industry-leading brands that it currently owns. Examples include, but are not limited to, 1-800-Flowers.com, 1-800-Baskets.com, Cheryl’s Cookies, Harry & David, Moose Munch, The Popcorn Factory, Wolferman’s Bakery, and more. Part of the company’s business model also revolves around what it calls its Celebrations Passport, which functions as a loyalty program that offers members free standard shipping and no service fees across its entire brand portfolio. In addition to all this, the company also has another business under its belt called BloomNet, which operates as an international provider of floral and giftware industry services aimed at helping its members grow their businesses profitably. Its Napco business serves as a resource for floral gifts and seasonal decor, and DesignPac Gifts operates as a producer of gift baskets and towers.

Much of the company’s business model has historically focused on delivering products and services directly to consumers. As the name suggests, customers have always been able to order flowers and other gifts online to be delivered to the intended recipient. Over the years, the company has evolved to have a significant online presence. And in addition to traditional flowers and gifts, the business has expanded into a variety of gourmet foods and gift baskets. On the gifts side, the company even offers those that can be personalized, such as those that involve sublimation, embroidery, digital printing, engraving, and even sandblasting. Regardless of what a customer orders, the final product is ultimately processed by the company’s hybrid fulfillment system. Its network also includes a network of independent florists who offer their own retail florists and franchise florists. This, combined with its own distribution centers and suppliers who ship directly to its customers, as well as other related parties, allows the company to offer same day, next day and even any delivery. day.

Over the years, the management team at 1-800-FLOWERS.COM has done solid work to grow the business. Between 2017 and 2020, sales generated by the company grew from $1.19 billion to $1.49 billion. Then, in 2021, revenue jumped 42.5% to $2.12 billion. Management attributed the strong sales growth in 2021 to a three-year initiative the company launched in 2018 aimed at nurturing and growing some of the company’s strongest assets. The company’s strongest growth during this period came from its Consumer Floral & Gifts category, with sales soaring 72.8% year-over-year. The company benefited from a 52.8% increase in e-commerce sales and the acquisition of PersonalizationMall.com in 2020. Without this acquisition, sales for the year would have increased by a more modest 26.6% .

As revenues have increased, profitability has also improved. Although the net profit was lumpy, it ultimately fell from $44 million in 2017 to $118.7 million last year. Cash flow from operations followed a similar trajectory, increasing from $61 million to $173.3 million. If we adjust for changes in working capital, it would also have steadily increased from $70.1 million to $180.3 million. Meanwhile, EBITDA also improved significantly, from $85.9 million in 2017 to $213.1 million last year.

For the current fiscal year, we have seen mixed results. Revenue, for starters, has been a stellar performance, growing from $1.64 billion in the first three quarters of 2021 to $1.72 billion in the same period this year. At least some of this increase in sales comes from other activities the company has engaged in, such as the acquisition of Vital Choice and its acquisition of Alice’s Table, two ongoing transactions that closed in late 2021. Profitability , on the other hand, has suffered to some degree. Net income, for example, fell from $105.3 million in the company’s first nine months of fiscal 2021 to $51.9 million in the same period this year. A significant factor appears to have been the decline in the company’s gross profit margin, which fell from 42.7% of revenue to 38.2%.

Management attributed the pain to economic issues that impacted margins. Examples included disruptions in the global supply chain, higher commodity costs, increased labor costs and other factors. Naturally, this had a negative effect on the company’s other profitability parameters. Operating cash flow in the first nine months of 2021 was $218.2 million. This amount fell to $38.7 million in the same period this year. Even if we adjust for changes in working capital, the metric would have gone from $145 million to $94.7 million. Meanwhile, the company’s EBITDA also fell from $182.9 million to $115.8 million.

Looking to full-year 2022, management expects revenue to grow between 3% and 5%. They also forecast EBITDA of between $110 million and $115 million. Using this median figure on an annual basis, we can estimate that adjusted operating cash flow should be approximately $95.2 million. Meanwhile, the earnings-per-share forecast implies net income of about $37.1 million for the year. Using these numbers, we can estimate that the company is trading at a forward price/earnings multiple of 16.7. The price/adjusted operating cash flow multiple is expected to be below 6.5, while the EV/EBITDA multiple is expected to be 6.2. While that makes the company cheap on an absolute basis, it’s not as cheap as the company was if we use the 2020 numbers for 2021. Now when it comes to comparing the company to other companies, there really are no great comparables. The three closest companies I could identify were, as you can see in the table below, all more expensive than 1-800-FLOWERS.COM in the long run.

For investors who like “feel good” businesses that generate attractive revenue growth and have a good track record of profitability, 1-800-FLOWERS.COM is definitely a good prospect to consider. The current financial year is hurting the company’s bottom line and it’s unclear how long this trend will last. But at the end of the day, the company should do just fine, and the stock is cheap enough today, both on an absolute basis and relative to similar players, to warrant upside potential at the moment. ‘coming. For these reasons, I have no problem rating the company as a solid “buy” at this time. 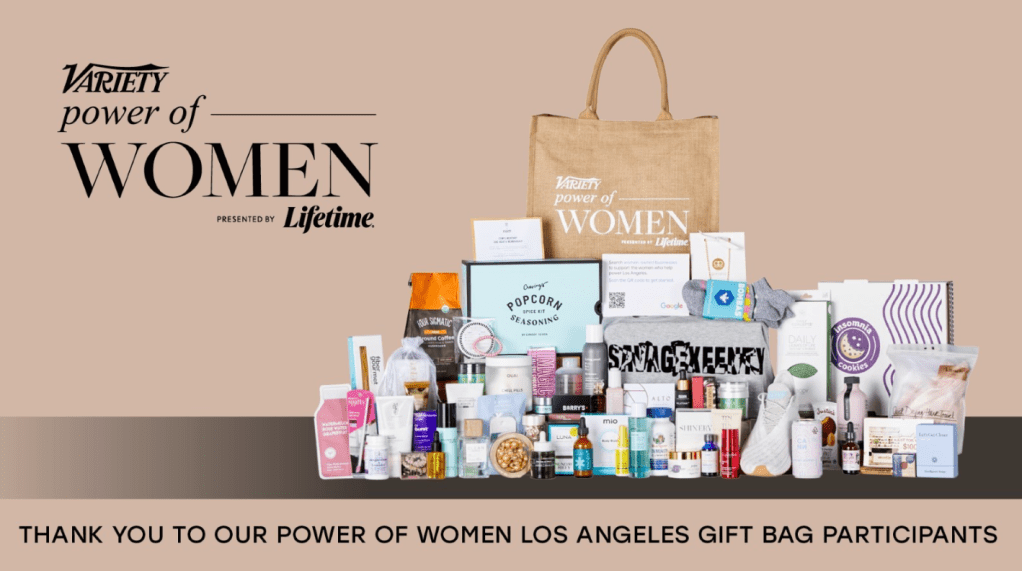 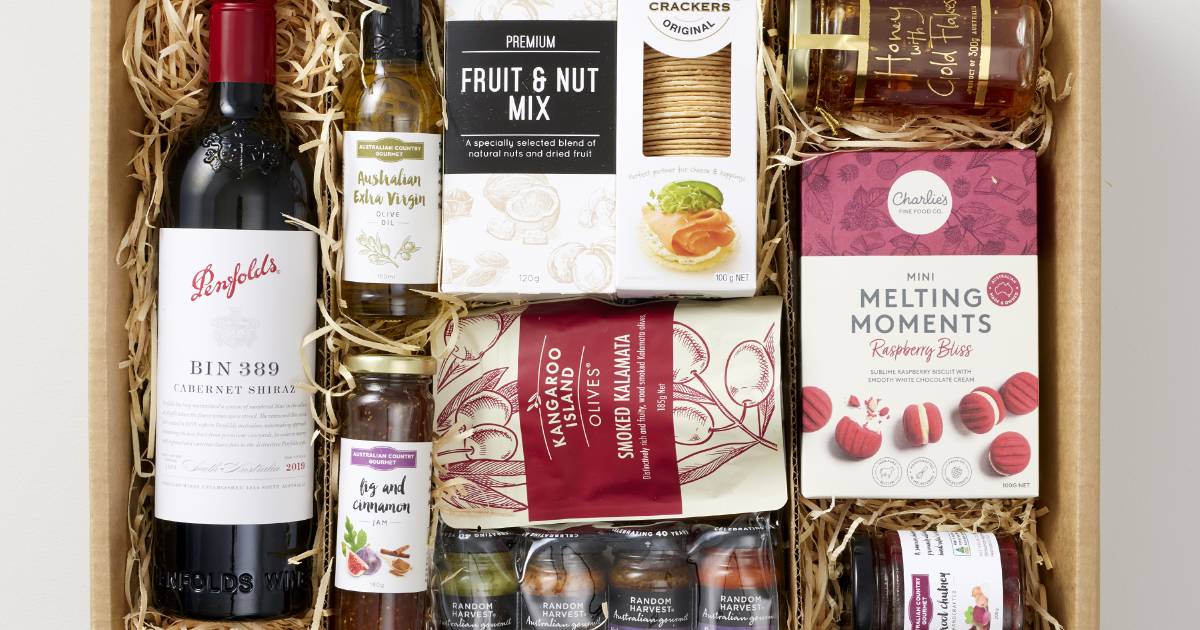 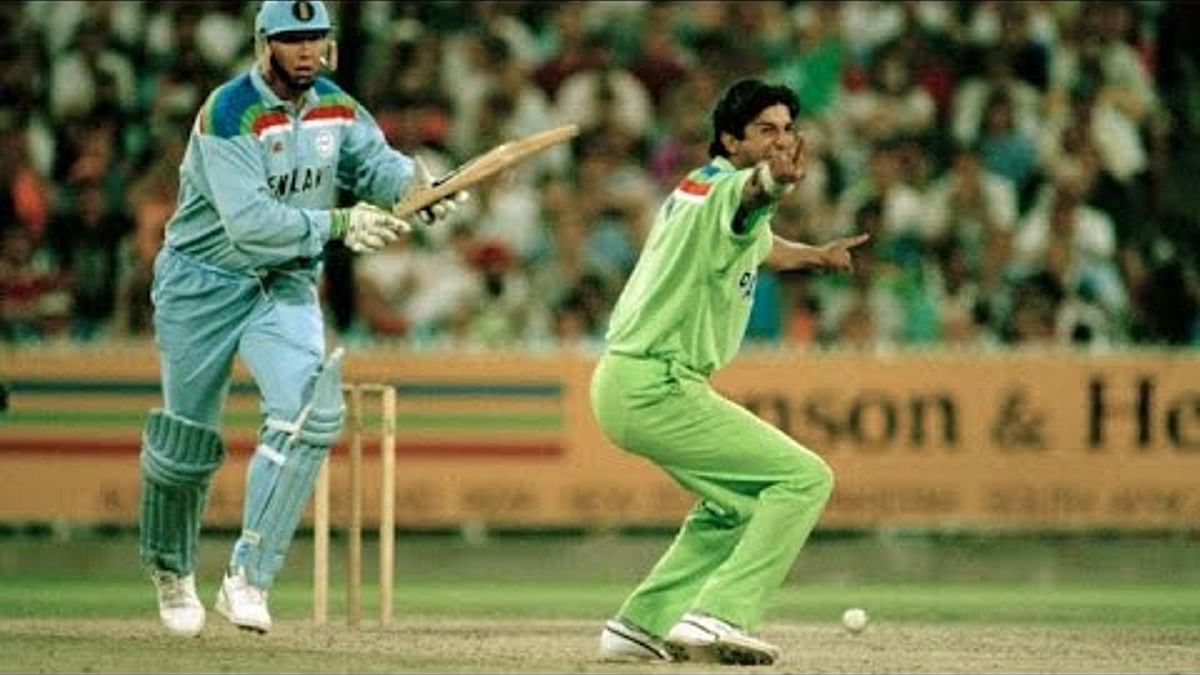 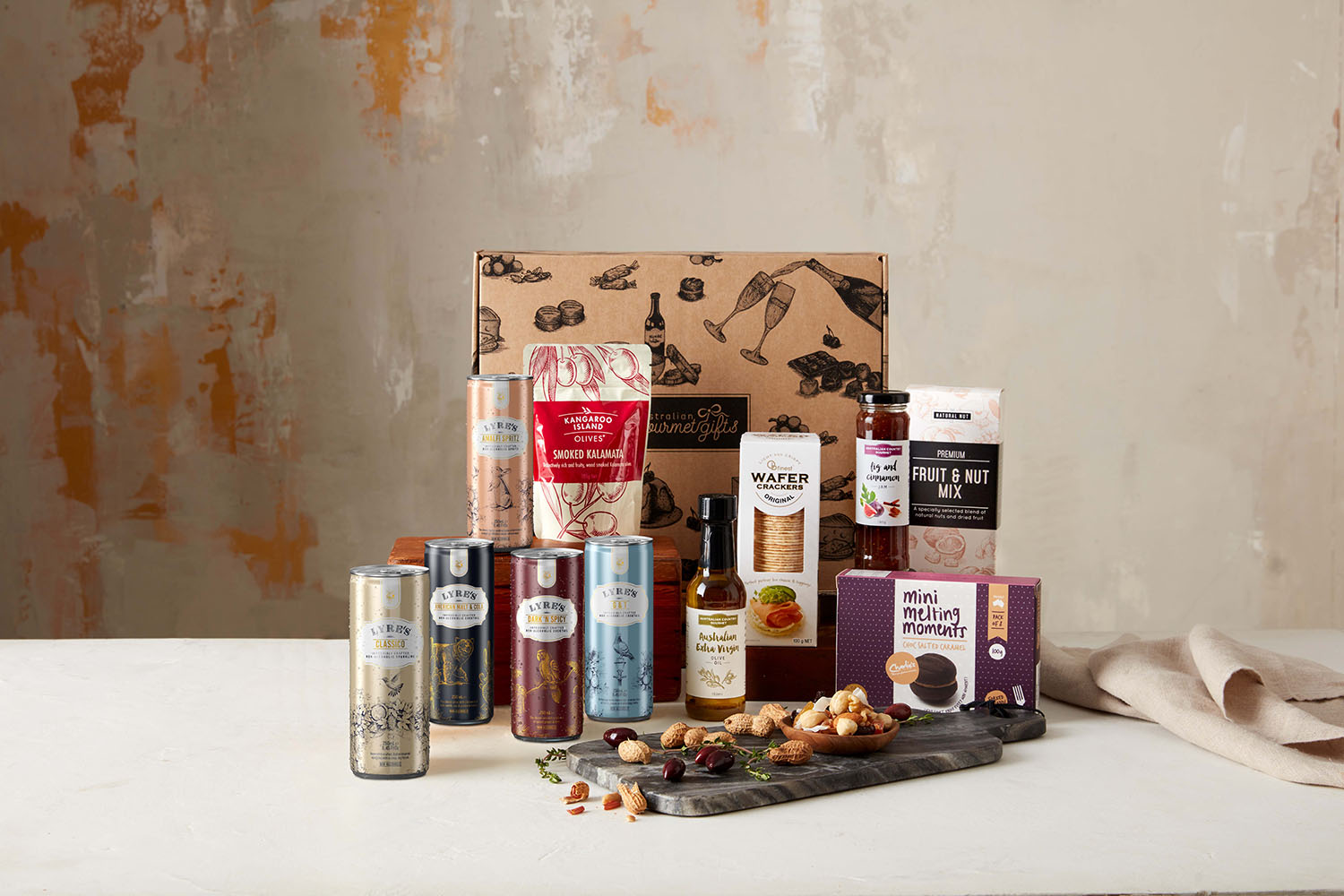 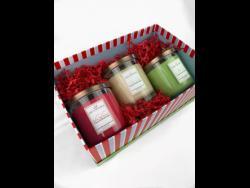