It happened at 4:00 p.m. on the first Wednesday in our new house: an unexpected gift on my doorstep. In a brown paper bag were a pumpkin salad, a portion of tiramisu and a can of pop.

It wasn’t something I would normally order, or had ordered, but I accepted it on the grounds that it was for ‘Sam’, my partner’s name. Sam wasn’t home, but there was a chance he surprised me between meals with this very specific order for one. As a starving, sleep-tortured new parent, I was ready to hang my disbelief — and the fact that I didn’t eat pumpkin. I don’t like pumpkin. I just don’t cook it, I don’t order it at restaurants, and I don’t think about it at all. Nonetheless, I carried my fortuitous meal inside.

He says it’s for “satdragged the devil on my bib.

I was looking for a fork when there was a loud knock on the door.

It was Sam. Not my partner Sam.

“Did you just take my food?” they asked, unpleasantly.

“Oh hi! Sorry!” I was already bustling down the hallway to recover my ostensibly honest mistake, returning with the bag unopened. “It’s just… my partner’s name is Sam!” »

It was worse than I thought. Not only did this person believe that I stole their food, but they thought that I would go so far as to give my partner a false name to cover my tracks. According to them, I was an insensitive psychopath. This from an adult human who drank Sunkist.

“Thank you,” Sam said as he grabbed the bag and stormed the 12.5 yards between my door and theirs.

Mine and my new neighbor’s houses were separated by a nose-high fence that revealed a frontal view of each other’s lives. We were particularly exposed in our kitchens, where we quickly got into the habit of avoiding our eyes when facing our sinks face to face, a tacit agreement to give the other a little dignity.

Unfortunately, we had fewer avoidable senses at our disposal. My neighbor heard all the demonic babble and screams from my house, and I heard all the exasperated conversations from theirs. They once mimicked my two-year-old son’s tantrum after a particularly trying afternoon during lockdown. I retaliated by giving the kids dollops of Nutella before bedtime and leaving the windows wide open.

Late one night, my neighbor was having guests in his living room, right across from my baby’s room. They were playing my favorite Hole album, aptly titled Live Through This, and screaming Courtney Love’s pearly vitriol. My baby was crying too. I tried texting and hitting in my pajamas. When both tactics failed to get a response, I resorted to throwing six coasters at their window, first one, then two at a time, then three.

“Are you right? Sam said, in a tone one might adopt when addressing an icy psychopath.

No. You play an album that I had forgotten because I disappeared into a life that does not look like mine and I feel deeply alone. Can we at least be friendly?

“I have a crying baby,” I said, sounding extremely sure of his choices. “Can you please lower it?”

The coasters showed up in my mailbox the next day, bound together with a worrying amount of tape.

Months later, when our Frisbee went over the fence, my neighbor pretended not to have it. I imagined they had big plans to cut it up and send it back to us, piece by piece.

We had a lot in common, my neighbor and I, like the fact that neither of us valued our privacy enough to attach a basic extension to the fence. Instead, we chose to hate ourselves on the periphery as a surveillance-type reality show like Britney and Kevin: Chaotic or Big Brother Australia, the season it was scrapped. There was comfort there too. As the pandemic took hold and the outside world became less familiar, I knew my neighbor Sam’s life would play in the background. I knew they quit smoking every time they went out with someone. They knew I almost got divorced over an argument over the laundry basket. Not the laundry. Just the basket.

One New Year’s Eve, I sat in my garden with a glass of wine. Cigarette smoke billowed in the air from the other side of the fence.

“Can I burn a cigarette?”

Sam laughs, pleasantly. “You are a bastard.”

The air crackled with the spark of something new.

Me: “In another life, we would be friends.

Sam: “Maybe in a parallel universe, we already are.” 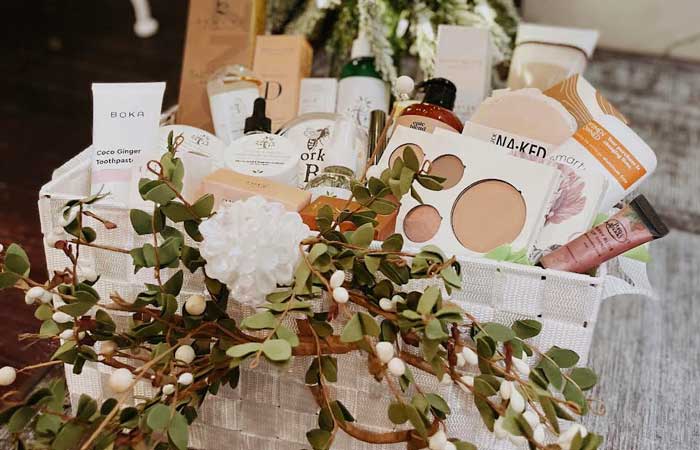 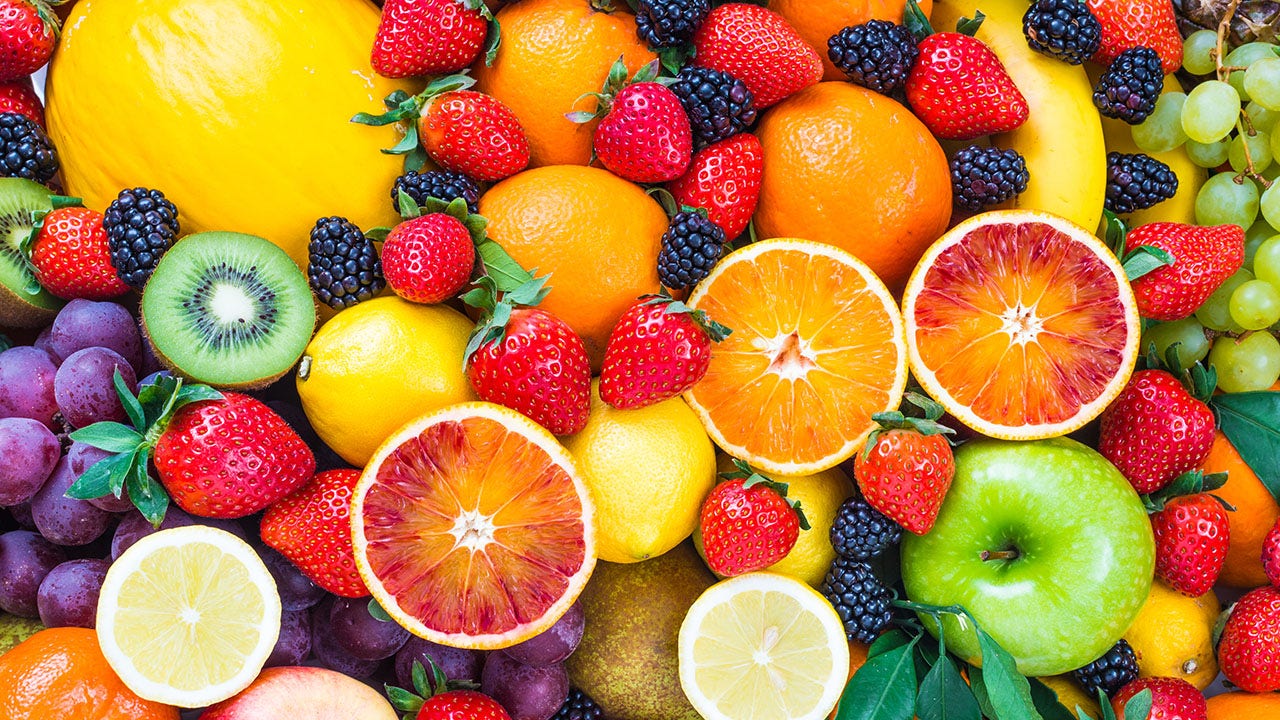 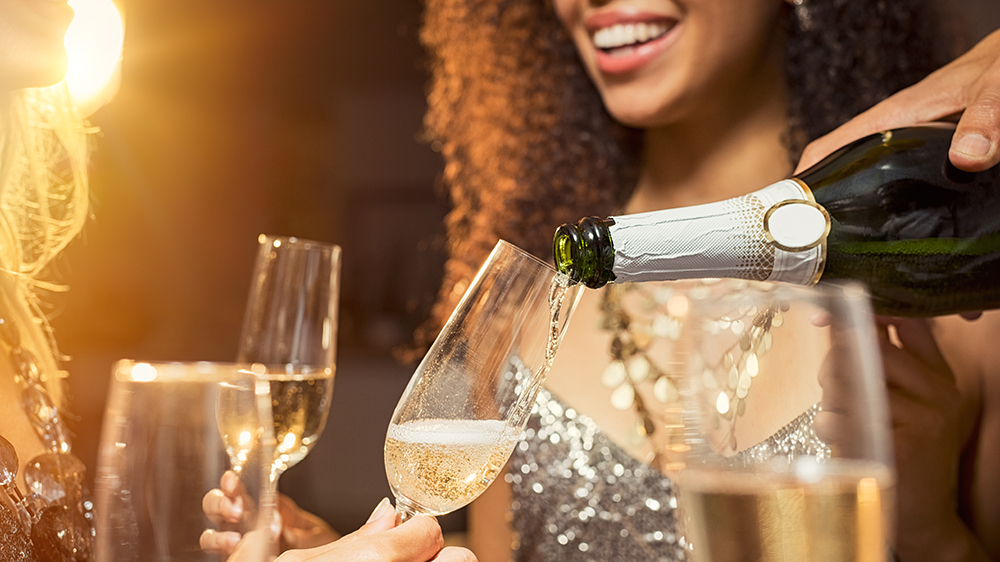 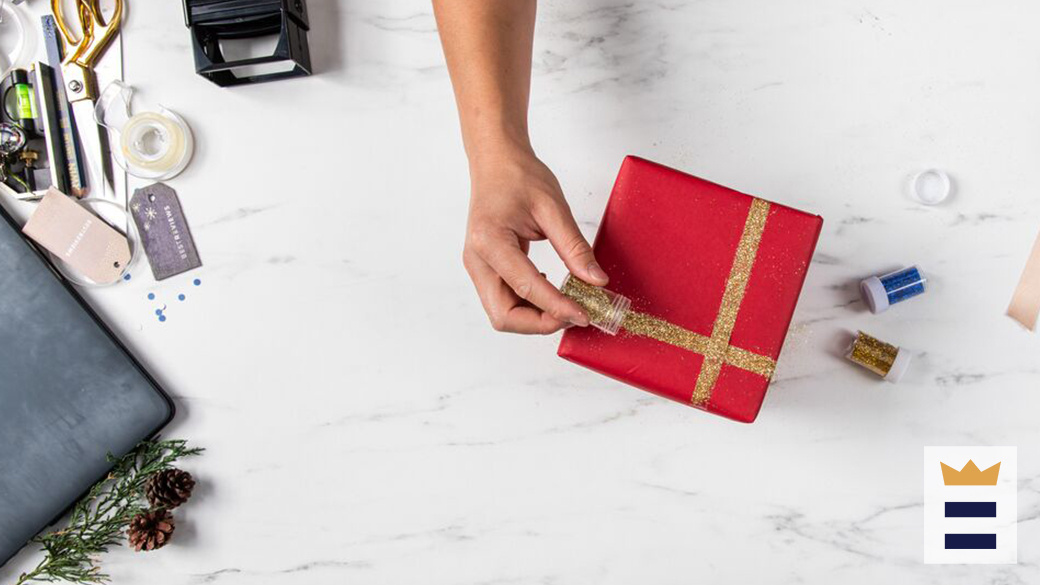 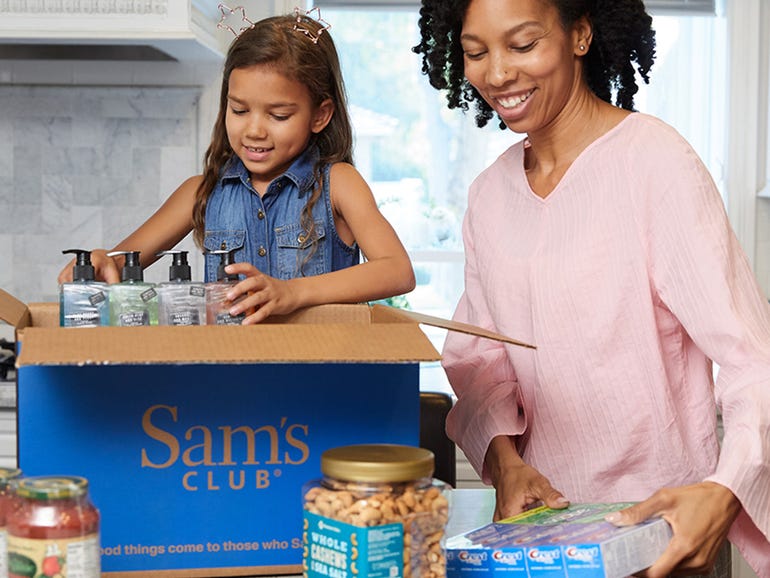