HURLEY maintained their 100% record on Sunday with a narrow victory over RISING GLOBETROTTERS in a thrilling match at Shepherds Lane.

Hurley’s heroes were youngsters Haider-Ali Baig (99) and Archie Wild (89) who set up a 186 run partnership for the fourth wicket.

Hurley’s Shoaib Kayani was knocked out of the fourth delivery while Pav Hunjan struggled to get into his stride but fought to add 51 with Baig for the second wicket before falling to a good hold behind the wicket of Ind.

Mubashir Nabi lasted just four balls and failed to bother the scorers, bringing Wild into the middle. The pair beat reasonably until the drinks break, then proceeded to pick up the tempo. Baig hit his own stumps on 99 trying to turn a Patwal delivery around the corner for the single he needed for his ton. With only a handful of deliveries remaining, Wild was exhausted trying to come back for a second run to hold the strike in a bid to reach his century. Hurley finished 241-5.

The Globetrotters batsmen made their intentions clear from the start as Ketan Patel and Anish Patwal posted an opening partnership of 102 from 18 overs.

The breakthrough came in fortunate circumstances when a full leg stump throw from Mo Basharat was snatched one-handed by Ollie Rogers to the back square leg.

With the setters unable to stem the flow of runs, Basharat turned to his spinners, Baig and Liam Cole. They both managed to take control and Baig cleared Patwal (37) with a return ball.

Inder attacked Cole knocking him over Shepherds Lane into the field beyond for a high but he quickly fell on Baig who circled the wicket to knock him down behind his legs. Cole got his just reward, tempting Rajendra on the track and beating him the flight leaving Walton to finish the stumping.

With the required rate rising to over eight per over, Hurley looked to be on top, but a fifth-wicket partnership of 71 from 11 overs kept the Globetrotters in the game. Maz Nabi was brought back and collected the wickets of Sumit (seven) and Kapil (four) before being replaced by Hunjan.

Josh Cole then had Pankaj caught at mid-wicket by Kayani before launching Irfan cleanly. With four overs remaining, the visitors needed 34 for victory with two wickets remaining. Two stump leg half-volleys from Hunjan were cleared away by Mak to put the pressure back on the defenders’ side.

With the last over to be played by Cole, 14 was needed. He limited the batsmen to two singles from the first three deliveries, the third ball was hit longer for six by Sudir, on the next delivery he could only manage one leaving Mak to try and hit a six for the victory or a limit for a tie. Cole fired the ball into his pads and victory was assured for Hurley.

CHECKENDON lost to MARLOW in a match which saw local number three Hari Reddy hit 109 including three sixes and 10 fours and scored a fourth 100 wicket partnership with Dan Gear. The home side went 268-7 in 40 overs. Checkendon started steadily but was boosted by Sam Arrowsmith’s 22 ball. This was followed by a stand of 61 for the fifth wicket between teenage brothers Jake and Jonny Jackson. Jake scored with 60 from 58 balls, allowing the visitors to reach 200 all out.

CRAZIES HILL began their season with a final box office win against BBC CAVERSHAM at Kenton’s Lane. Choosing to play, Crazies made immediate inroads into the batting for BBC Caversham as openers, Williams and Townend were taken out by Searle and Tett, leaving the visitors 13-2 down after three overs respectively. However, Clark and Lavers began to rebuild the innings of the BBC, punishing any ball that was too short or taking fast singles whenever possible.

Just when the visitors seemed to be gaining the upper hand, Constant beat Clark with a googly to end his 86-point partnership with Lavers. When Hanton trumped Lavers with a fuller ball three overs later, the BBC’s momentum was halted and they were forced to rebuild again.

Although Castle and Wasim seemed calm, the score remained difficult against the tight bowling of McKeegan and Clarke. Both batsmen fell in the penultimate when they struck as the BBC were up 169-6. Crazies Hill slipped to 4-2 in the second set. Clarke and Tett struck carefully and gradually began to adapt to the pace and varying bounce of the wicket. After seeing Williams’ fate from tight bowling, scoring became easier, and the pair added 67 for the third wicket before Clarke was played by Randall for 25. His wicket did not slow the scoring rate of Crazies as Beardmore-Grey punished anything overthrown with some classic cover readers.

After another half-century stand, Tett (54) attempted a tricky cut to give the keeper an advantage. Two more quick wickets from Randall saw Crazies go from 122-3 to 129-6 in four overs.

Although Beardmore-Grey exudes confidence, Crazies’ nerves grew increasingly frayed as McKeegan and then Hanton left, leaving the hosts still needing eight for the win as last man Searle came in the crease .

A few singles saw Crazies limp towards their target as Beardmore-Grey passed 50, before Searle fired the ball to the boundary for the winners.

U16 Nick Murdoch hit 79 for UNICORNS PEPPARD STOKE ROWbut they slipped to a three-wicket backhand at home for RING.

The hosts lost a few early wickets before Murdoch was joined by younger brother Rob in adding 35 for the third wicket, and despite another setback leaving Unicorns at 78-4, a useful fifth wicket stand in which Tom Mennie added 28 kept them on track for a competitive score. Murdoch took command in the latter stages of the heats as he increased the run rate, allowing his side – with an average age of just 18 improved by former stage captain Ruaridh Scott (27) – to post 178-6 of their 35 overs.

Archie Malcolm and Harry Harper both made early breakthroughs before U16 Mennie (2-27) grabbed Gift Kwatsha’s scalp away for 56.

Sonning went from 78-4 to 123-7, but a magnificent unbeaten 79 through Oli Rowe – aided and abetted by three steps from Dave Longridge – brought his side home with a quick 58-run backing for the eighth wicket . In a second leg, the visitors HIGH-MARKET exhausted the winners of 33 races at HAMBLEDEN. Battling first for Highmoor, Luke Crawshaw and Owen Crawshaw took on James Grant and Nick Arnold. Both batsmen proved difficult to dislodge, with Luke Crawshaw escaping an early start when Hambleden keeper Paul Richards failed to take the ball cleanly and missed a stump chance.

Luke Crawshaw fell to Grant in the 17th, played in the 35th. Owen Crawshaw was caught by Simon Murton from his own bowling in the 39th, six overs later. Phil Rosier played unrewarded and Sam Francis looked unrewarded until number four batsman Nufail of seven clipped a ball to James Grant from cover. Highmoor was now 128-3 with 10 overs remaining.

Number three batsman Shiva has now started hitting the limit with regularity, finishing the 69-pitch with his partner Fazly on the 15-pitch and setting a goal of 186.

Hambleden was in trouble early on when opening batsman Rosier was knocked down on four in the third by Raki. Although Alfie Harris took no wickets, it was his last that saw the exhausted Ollie Grant sacked on the 14th.

Matt Murton fell in the next over, caught by Luke Crawshaw on five from Vinoth’s bowling (2-18). At the other end, his bowling partner Ram went unrewarded. Martin Calder and Sam Francis almost doubled the score with a partnership of 29, which was broken by Vinoth who had Calder lbw fired on the 26th.

Francis and Simon Murton hit an extra 20 runs, but that partnership ended with Babu playing Murton on five, while Aroun played unrewarded at the other end. Needing nearly 100 to win and with 11 overs remaining, James Grant joined Francis and set about attacking the bowling alley. Neither Luke Crawshaw nor Nufail could send him back, but with the partnership on 62 in the penultimate, Francis was caught by Luke Crawshaw on 25. Nick Arnold joined Grant and the pair saw the last seven balls, ending on 0 steps out and 49 steps out respectively. Hambleden finished 153-6. 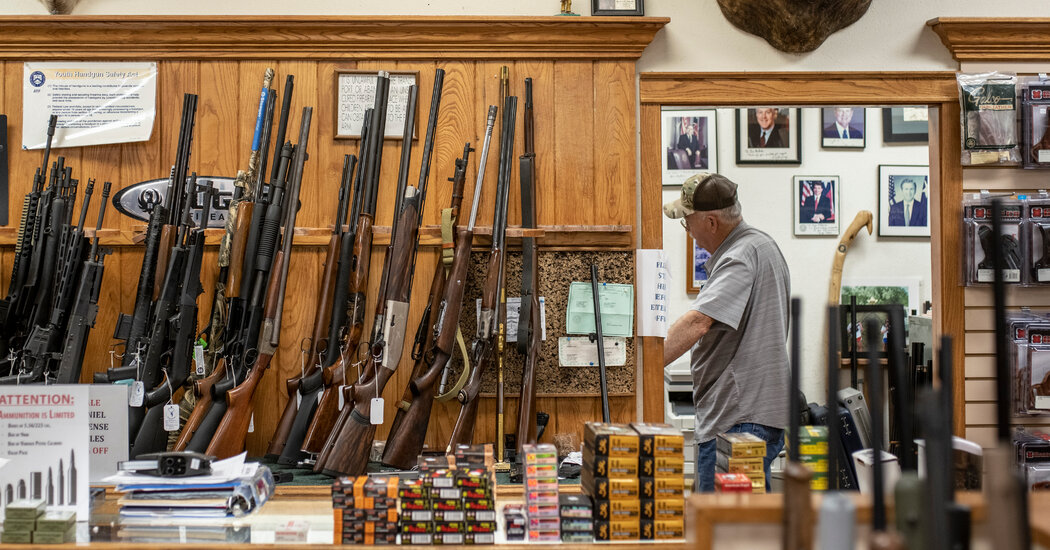 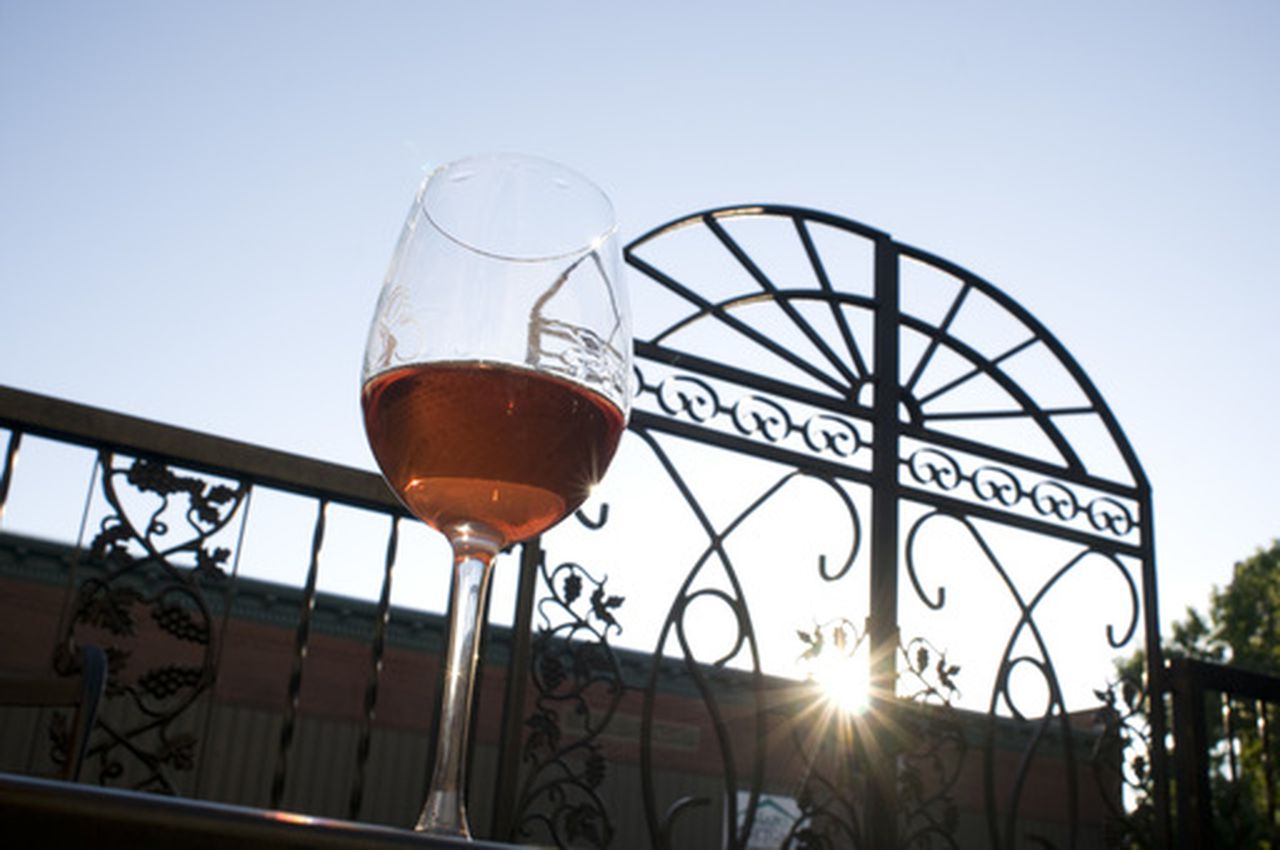 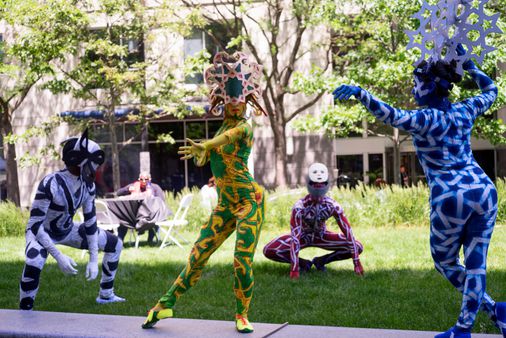 Who is art for? An evolution of access and audience to the BCA 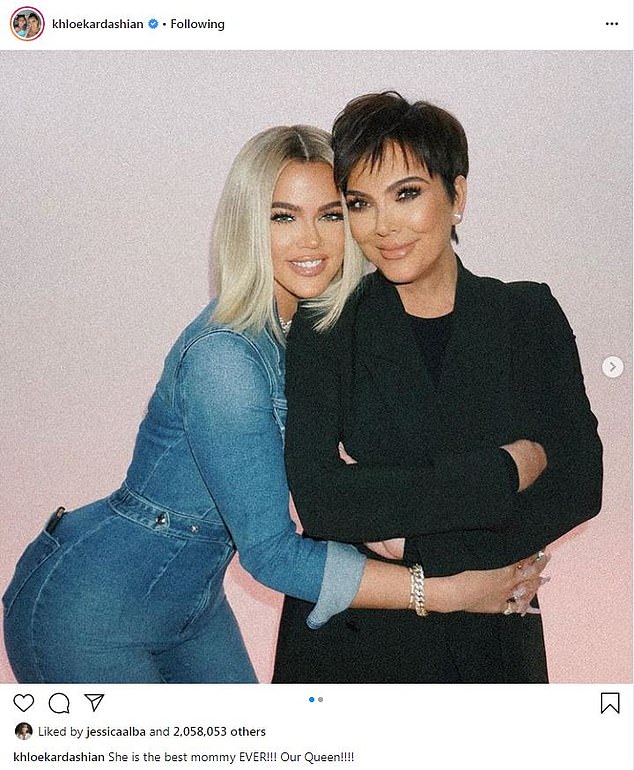