Janie Barrera believes she is doing God’s work, but certainly not in the way she originally envisioned. The Corpus Christi native became a nun with the Sisters of the Incarnate Word and the Blessed Sacrament at age 18 and spent 15 years serving the church in telecommunications. When presented with the opportunity to earn her MBA at the University of the Incarnate Word, Barrera says she realized there might be other ways to live a life of service. After graduating, she took a civilian job in the Air Force and eventually gave up her role as a nun before becoming director of LiftFund, a non-profit organization that provides micro and small business loans to those who do not qualify for traditional bank financing. “I still think I’m doing God’s work in terms of leveling the financial playing field for our communities,” Barrera says. “The people we serve are people I would serve if I were still a sister.” Barrera announced this year that she would retire as president and CEO in January 2024. “It will be exactly 30 years with LiftFund,” she says. “I feel like it was yesterday that we started.”

LiftFund is administering $17 million in funds this fall from the American Rescue Plan Act and has been instrumental in managing government grants for municipalities throughout the pandemic. How?

We invested a lot of time, energy and money over the years to create the lending infrastructure and in a good year we were making $25 million in loans a year. Now, over the past two years, we’ve awarded more than $100 million in grants across all of our sites and states. There is so much need. We’ve done $15 million in PPP loans.

We asked municipalities to give us the criteria they want to use to allocate dollars, and they want to reach low-to-middle income people who have fewer than five employees and whose businesses make less than $1 million a year.

How did LiftFund (originally known as ACCION) get started?

In the early 1990s, microcredit was very popular in developing countries. ACCION International, headquartered in Boston, was working in Latin America and wanted to see if it would work in the United States. They opened a pilot program in Brooklyn. It worked, so they offered to start operations in cities with large Latin American populations and San Antonio was one of them. Each ACCION would be a standalone 501(c)3.

Councilor Maria Berriozábal told me about it, and I was intrigued. My parents had a Mexican restaurant in Corpus for 20 years and I imagined how something like this could have helped them. I applied and received a rejection letter because I am not a banker. But when they told the city they were still looking for candidates, Berriozábal asked them to interview me. I was offered the position in December 1993 and started in January 1994. We changed our name and parted ways with ACCION in 2015. We now have 10 locations in Texas plus New Orleans , Birmingham and Atlanta. And then we have loans in 15 states.

When a client or borrower thanks you because they had no hope or nowhere to go, it’s so gratifying. But that’s our job. We exist for those families who have an idea or a dream, but who don’t have the means. The bank’s FICO threshold is 680. Ours is 600. We’ve learned how to mitigate that risk and then teach people how to use debt to grow their business. We have a 96% reimbursement rate.

Our very first grant came from the Levi Strauss Foundation, and it was a $50,000 operations grant, and then we got a $150,000 loan from four banks. Now our budget is about $19 million and we raise about $7 million in grants each year.

How has technology changed the way you give loans or grants?

In 2010 we had an intern from UT and I asked him to manage our data and create profiles of a good paying client (or borrower) and a not so good one. And that evolved over the years into an algorithm and it’s still evolving and the system is learning based on new data. We now have a data scientist on staff with a master’s degree from UTSA and that’s all she does. We will also be SOC II compliant by the end of the year, which is important in the banking industry as it indicates that we are good stewards of the data we collect.

This is how I see the future: using these analyzes to make decisions faster. This has happened for a long time in consumer lending, but it’s different in business lending.

We have created our own API (application programming interface) and my dream is that one day a credit union or a bank will have our API as part of their offerings, so that on the x bank app, it says, if bank x can’t help you, we are working with a non-profit organization that might be able to help you. May we share your information? This way, a client would not have to separately apply for a LiftFund loan.

If not, how has the microcredit industry changed?

The business model we started with was that we borrow money to lend and then grants help us with operations.

About four years ago, we changed the business model so that grants could be used for loans. And when a borrower repays their loan from that fund, they can go to another person.

We’ve also had people leave us gifts in their wills that go into the loan fund and are renewable. There are so many people who are generous and they are people who help others.

Many of the people who help us are business people themselves and they remember times when they were just starting out and could have used a LiftFund and they want to pay it forward.

This interview has been edited for length and clarity.

Barrera will take on the title of founder after his retirement and Richard Ruebe will become interim president while the board interviews the candidates. 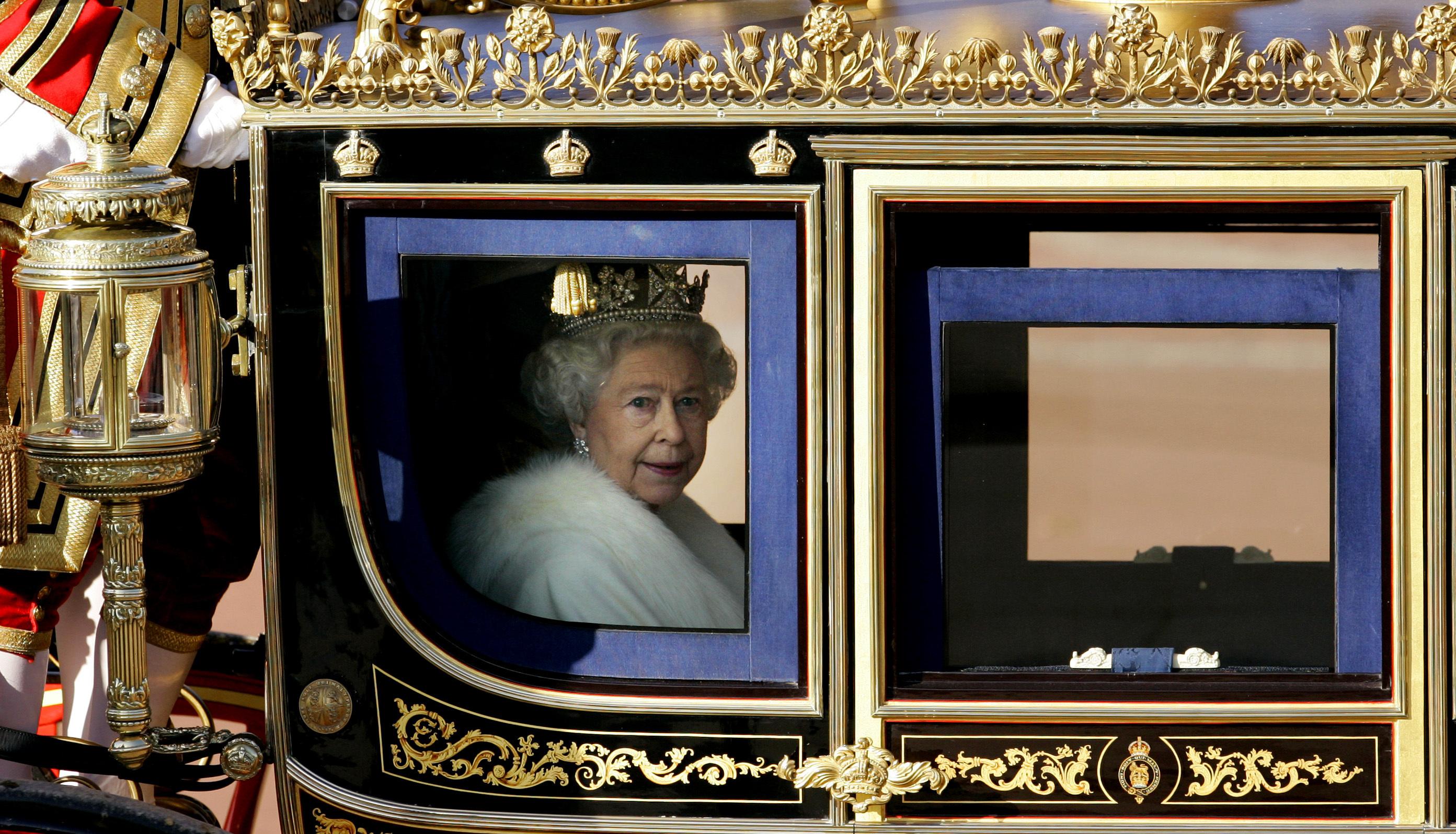 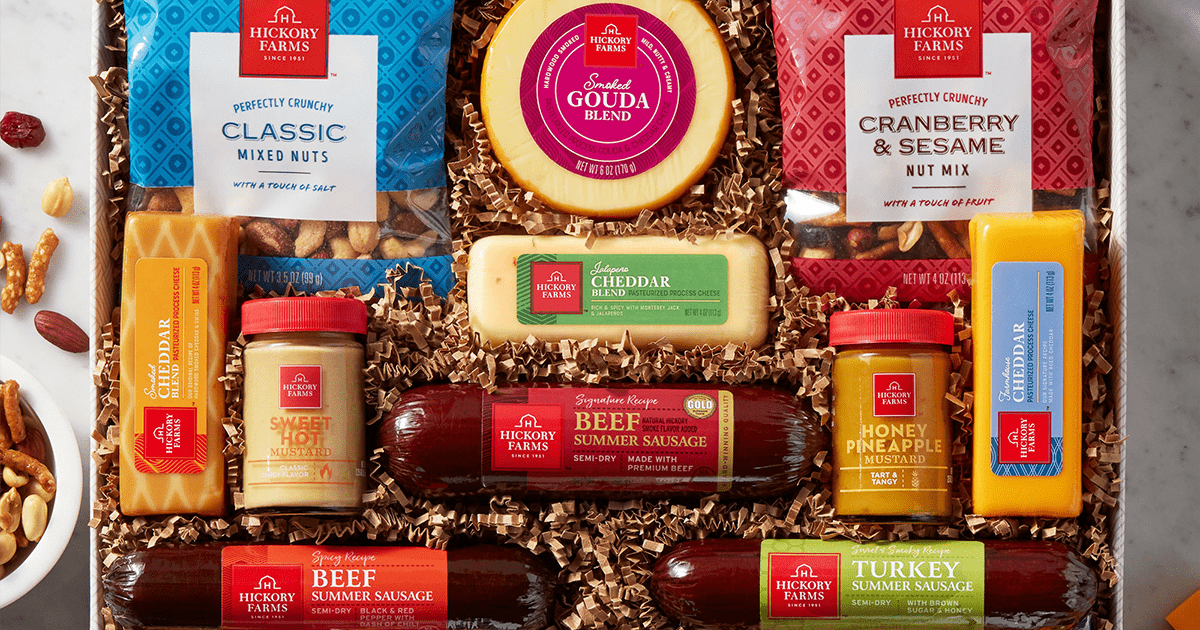 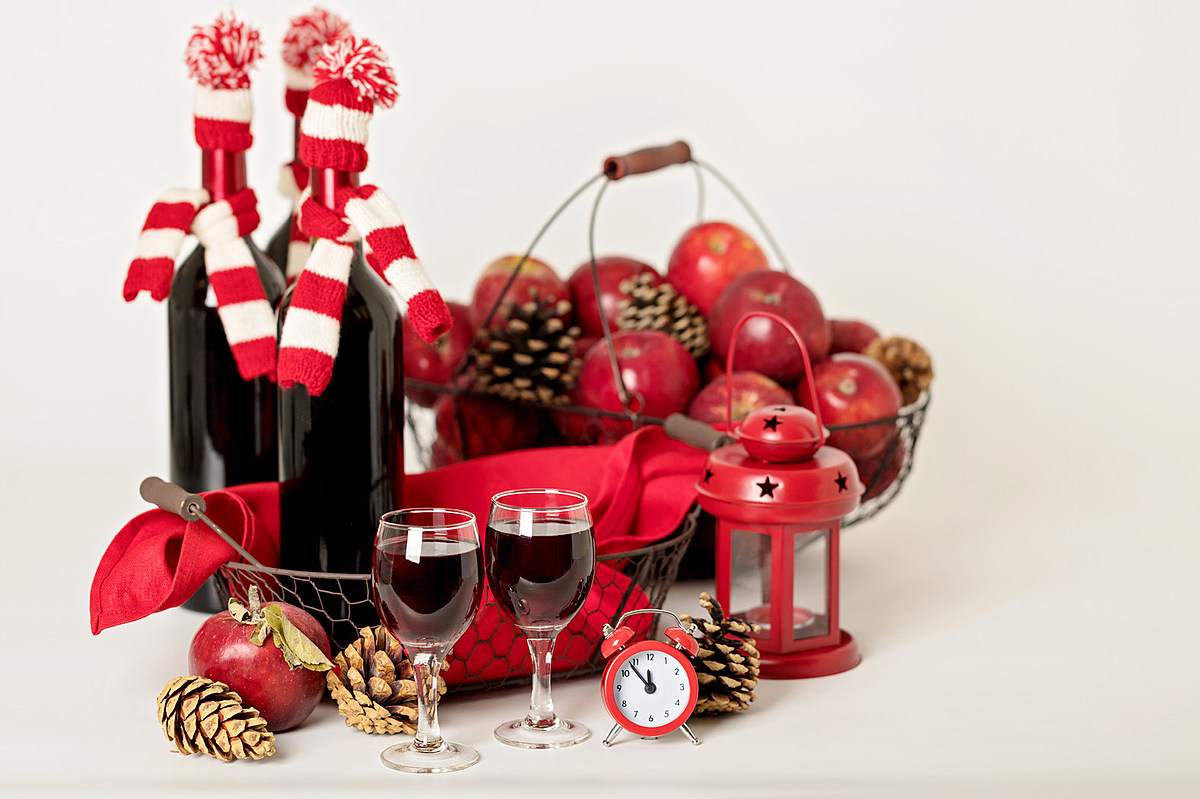 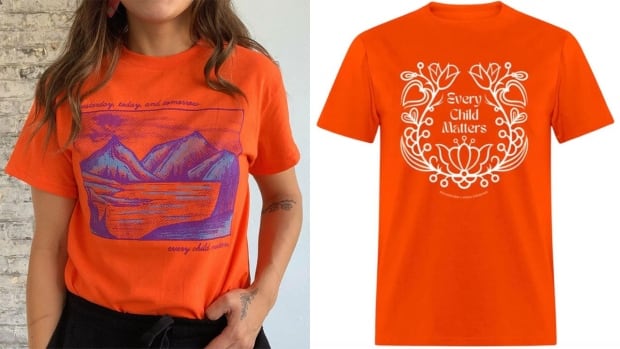 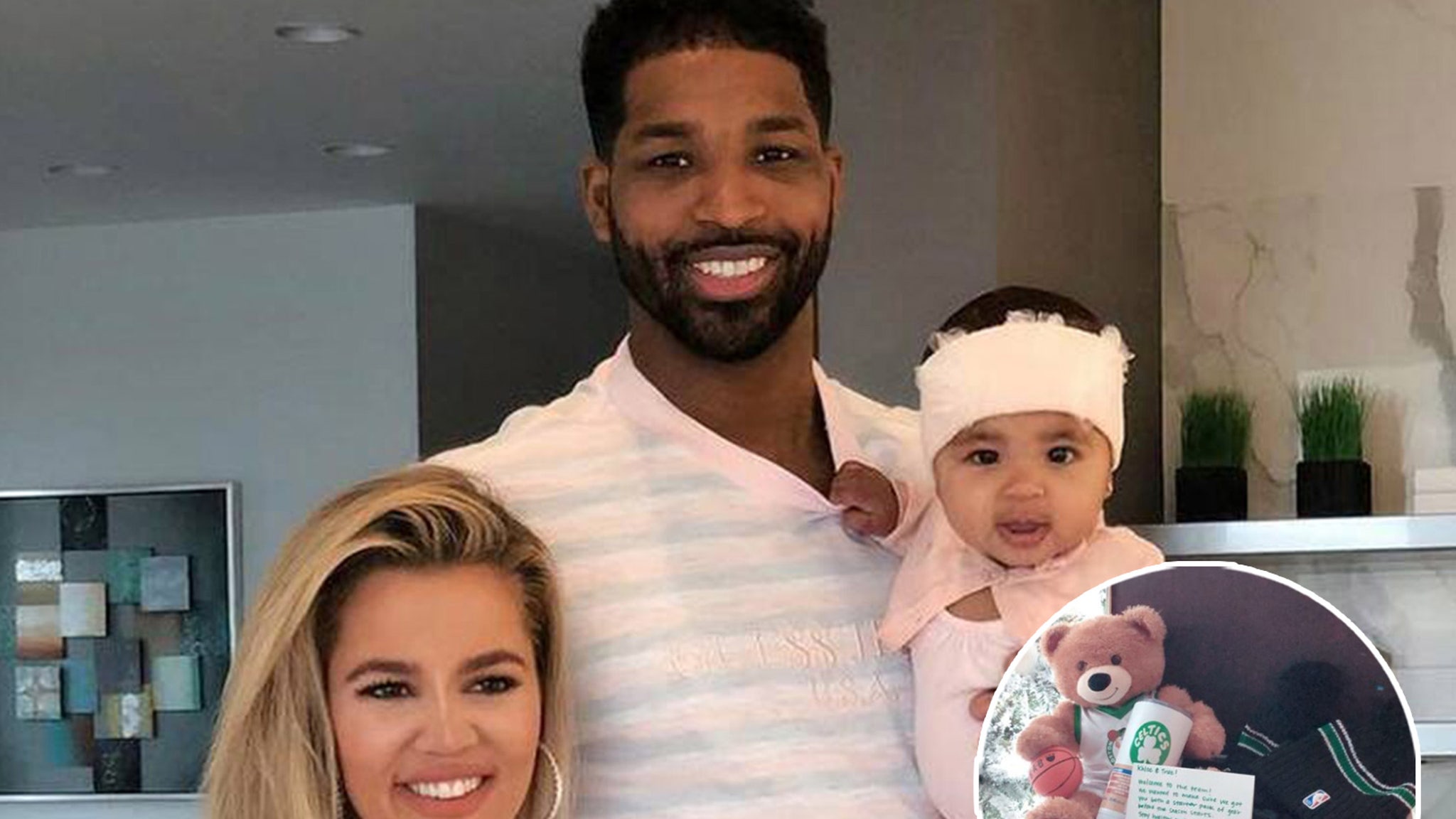