The Republican National Senate Committee (NRSC) brought a fruit basket to Capitol Hill on Thursday for Senate Majority Leader Chuck Schumer, thanking the top Democrat in the chamber for forcing its vulnerable members to vote to get rid of the legislative obstruction.

“If Schumer continues down this path…I think we’ll send him a gift basket or something,” Hartline said.

Schumer, DN.Y., doesn’t seem to be shy about forcing its members to vote hard, however, which would allow Senate Democrats to pass their two key election bills.

“As we debate these measures, the Senate will be faced with the crucial question: Will members of this chamber do what is necessary to pass these bills and bring them closer to the office of the President?” Schumer said Tuesday in the Senate. “Today we just took the first steps that will let everyone, everyone know.” 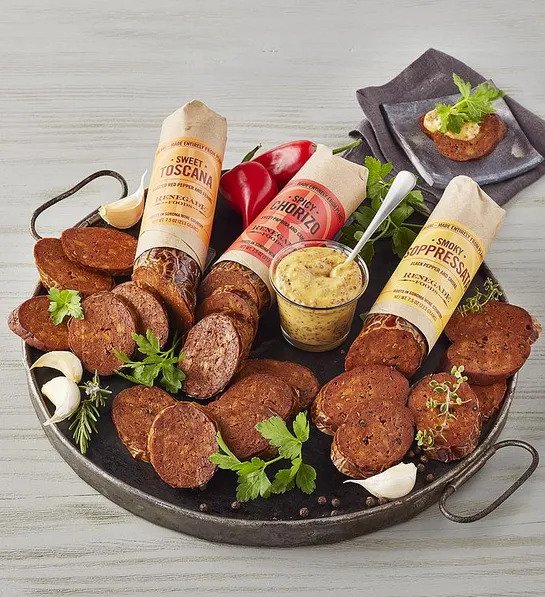 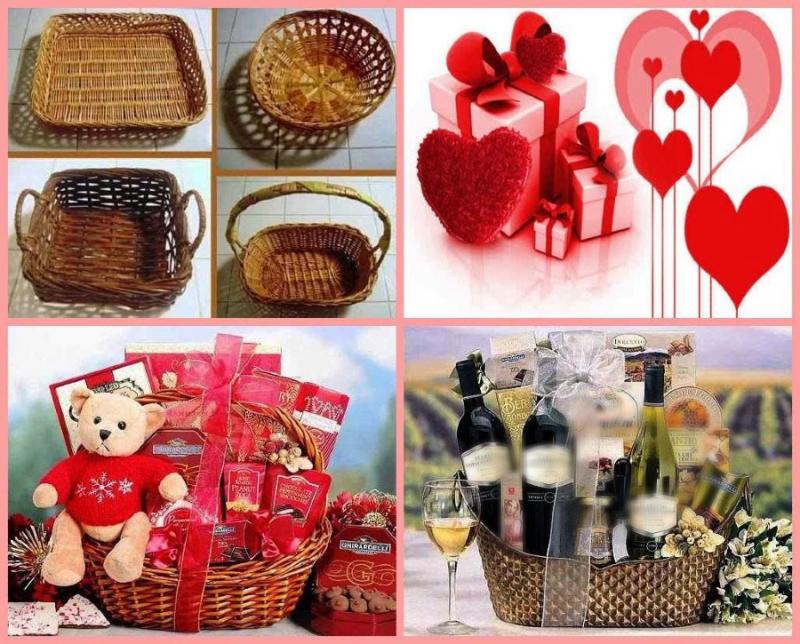 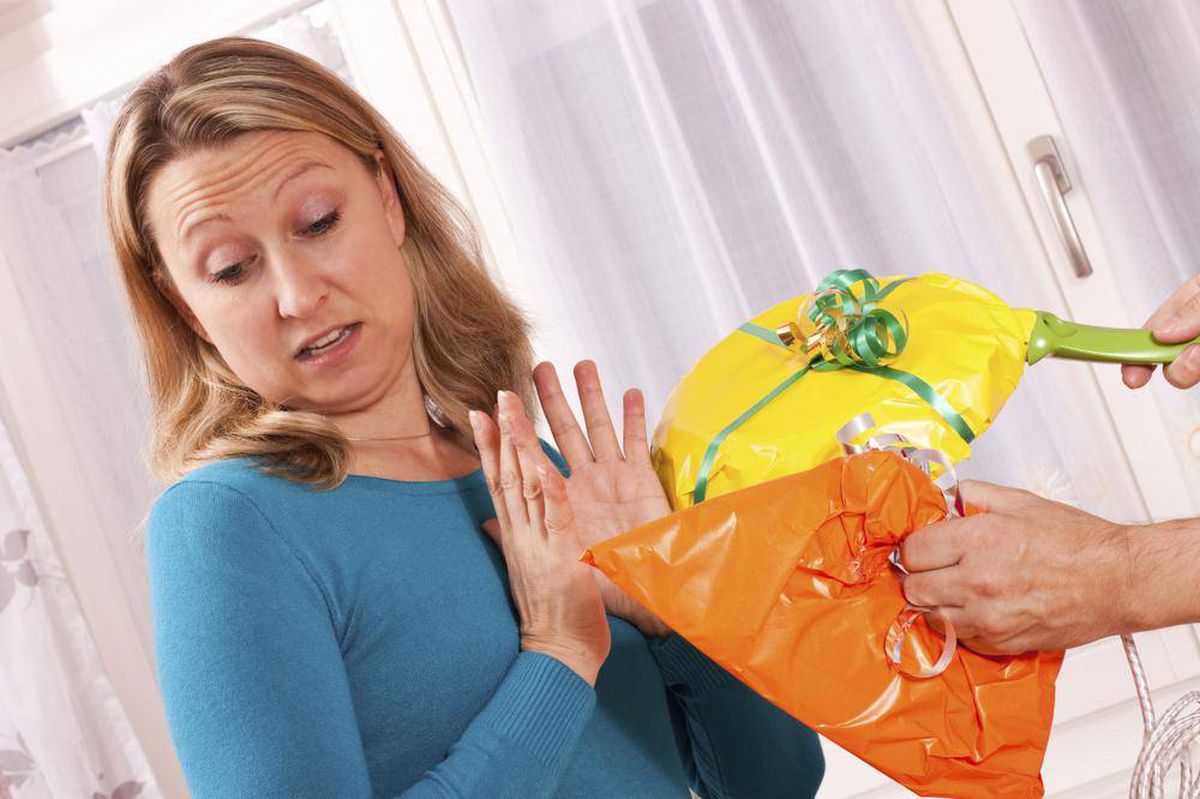