Ideas for a gift basket

The leading donor claims that the current art gallery building has become “grossly inadequate in size”.

Designs for an expansion of the Vancouver Art Gallery were announced today (November 4) along with a transformational boost to funding the $ 100 million project.

The donation was announced by Michael Audain, CEO of Polygon Homes, art collector, patron and philanthropist. The donation itself was made through the Audain Foundation during a media event organized at the VAG. The donation is the largest cash donation to an art gallery in Canadian history, according to the VAG.

In its planning stages for more than 13 years, the VAG plans to move to a new site on the southern two-thirds of the block bounded by Cambie, Dunsmuir, Beatty and West Georgia streets – a project that last year was estimated to $ 355 million, when a $ 50 million endowment fund is included.

From whom the money and how much

The Audain Foundation donation follows an earlier $ 40 million donation from the Chan Family Foundation to establish the Chan Center for the Visual Arts, and an initial investment of $ 50 million from the Province of British Columbia . The City of Vancouver’s commitment to designate a city-owned site is valued at over $ 100 million. In addition, $ 50 million has been pledged to date by individual donors and foundations.

Anthony Kiendl, CEO and director of VAG, says he hopes to see shovels in the ground in 2022 with an opening date of 2026. The estimated cost is $ 400 million with $ 160 million yet to be raised.

The new location will include more than 80,000 square feet of exhibition space, more than double the existing space on Hornby Street, according to a VAG statement.

The space will include a visible art warehouse, theater, library and research center, artist studios, guest artist accommodation, as well as a kindergarten and visual arts daycare, located around of a yard of 40,000 square feet. The building will also house the Asian Arts Institute, a new art and communication center, and a multi-purpose Indigenous community house.

Renderings of the new building were also first unveiled at the event. Designed by Swiss architects Herzog & de Meuron with Vancouver architects Perkins & Will, in consultation with artists Coast Salish, some context for the design choices was provided.

â€œIt’s a very symmetrical vertical building that really gives it a civic scale on West Georgia Boulevard and holds its place alongside the tall residential towers that surround it,â€ said Simon Demeuse, lead architect at Herzog & de Meuron. “We have always believed that such a confident building needed a skin, a material, a facade that makes it accessible and gives it detail and a human scale.”

This hide, which is currently still in development, is to represent and incorporate the techniques of weaving the Coast Salish people with wood and copper.

â€œThese are actually horizontal copper bands that have different perforations that are actually woven using some of the methods of native artists,â€ Demeuse explained.

The project is expected to create around 3,000 construction jobs and 1,000 permanent jobs in the tourism sector, according to the VAG statement.

With reporting by Brendan Kergin and Business In Vancouver 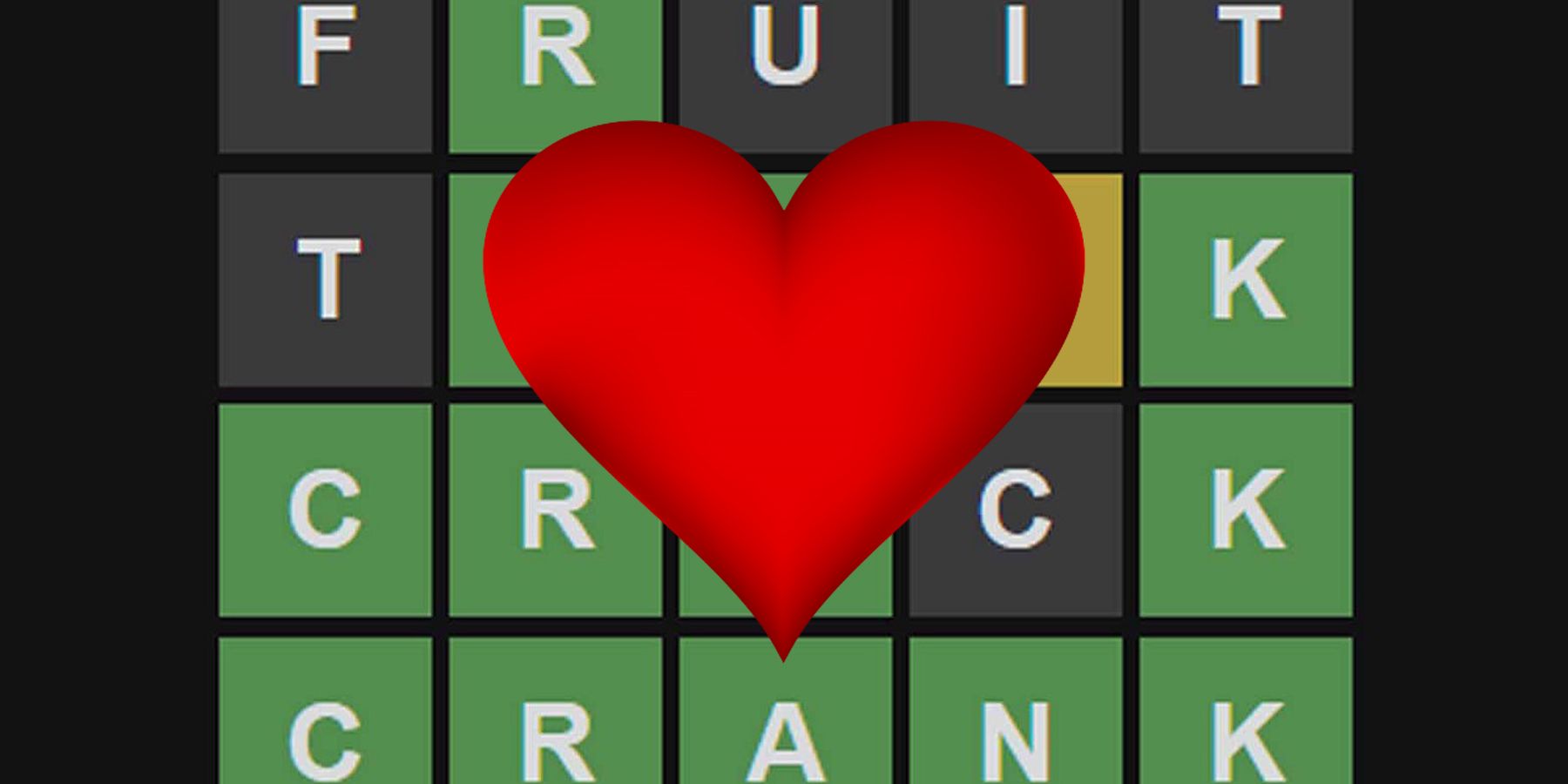 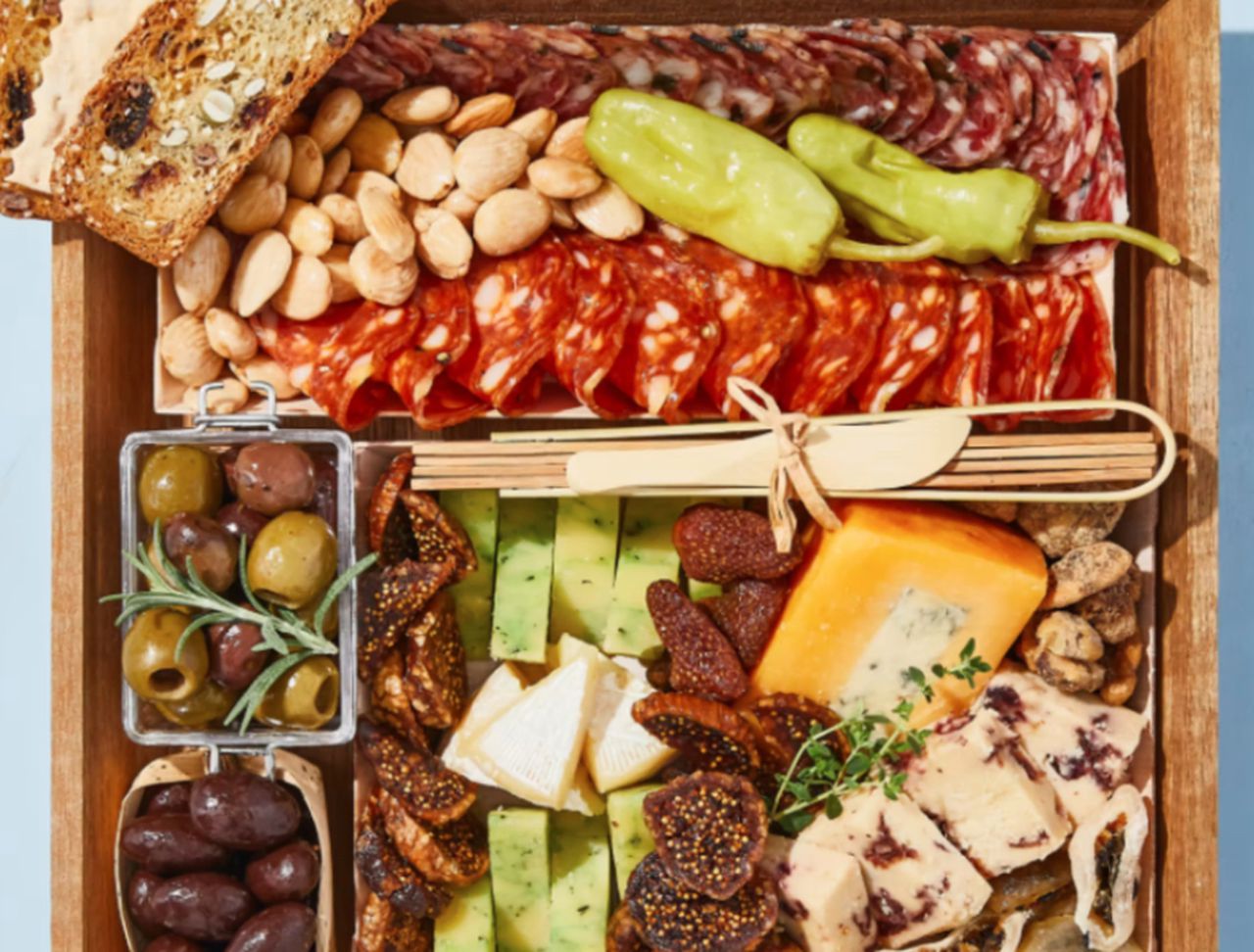 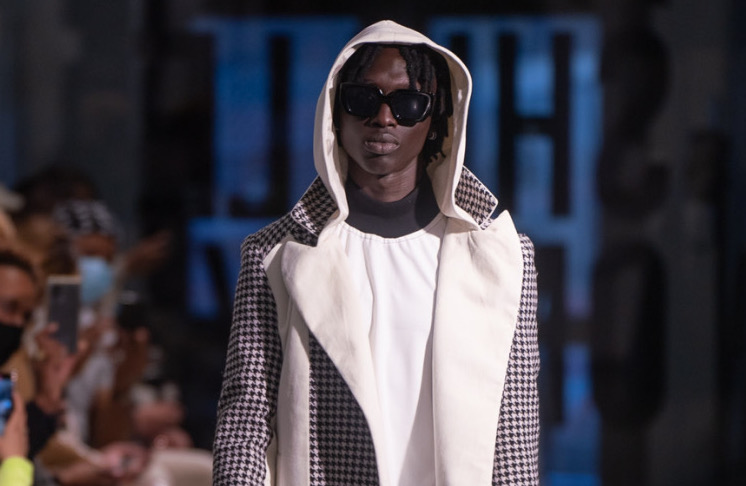