Banished suffers from a wardrobe malfunction, Charmi is thrilled

-I’m jealous that John Rich can just write random sentences and the blog makes sense. Incredibly jealous. It might work that way, not really sure. More like a diary. Read John Rich though. Great blogger. Also shout my teammate.

– Pretty weird how I’m just sitting here. My wife is filling out forms and I’m barely listening. Mainly because I don’t need to sit near her. I hope it works.

– Like I said, he’s my second son. It couldn’t be more different than the first time. If everything had been chosen, we are currently debating middle names. In the hospital room. As I blog. Why do we even have first names? I never really understood the middle name. No one is called by their middle name unless they are struggling or super rich. Middle names only matter if you can create a cool first name like CJ, TJ, CT, etc.*

* Thank goodness my parents never thought to call me BJ. Dad could have been a real jerk with that. Appreciate that big guy.

– The Mark Stoops vs. John Calipari drama has been going on longer than this delivery. Again, shut the fuck up to everyone involved.

– Sand sucks. No real reason for that. I only think of the beach. I was able to access said beach, someone else was not. Which makes you think.

“Glad we’re not going that way” is HIGH on my list. I can’t help but say it. I say this all the time during car trips. Of course, I said others, but that’s the one. That and “we needed rain” – especially since I moved into a new house.

– Still in the hospital room.

– If they change the fucking NCAA tournament, I’m gonna lose my mind. I’m not even exaggerating when I say how much I love the event and the sport (hmm maybe a podcast would help). 64 teams is perfect. 68 teams is good. 80 or no mid-majors? Kill me. I can’t bring this kid into the world knowing he won’t get the normal, awesome NCAA Tournament.

– I slept through Sunday night, which was really a gift. I feel bad for light sleepers. Nurses arriving, machines arriving, me snoring. That said, trust the guys a bit. Don’t let any woman who has given birth see this. What the hell is it that we have to sleep like fucking Michael Scott on the end of the bed? Look at this thing.

Don’t even think about complaining to your partner. Same for the nurses. They do not care.

– Contractions, not for me. Chalk that one up as a big thank you for being a guy. Scream women for it. They don’t look fun at all.

– Then it happened on Monday. Relatively fast delivery or at least start. I had to jump into the action (I was halfway through blogging because I was told the blog wasn’t sleeping) and didn’t bother to turn off the Liverpool/Crystal Palace game . At 4.05am my second son was born and soon saw Liverpool tied him down to 10 men. To think there might already be a bad juju with this kid – damn Liverpool.

– I had to hold and help with my wife’s leg. I didn’t have to do this last time. The responsibility was a little too heavy for my taste. I’m a guy who’s there for support. Now, I was afraid of pushing his leg too far or too quickly. I also dropped it the first time thinking I was done. It’s on me. Also how the TV stayed on.

– I disagree with Nate.

– First of all, I’m not a pumpkin fan. It’s a semi-hot take, but that’s my personal taste. You don’t have to yell at me for that. Also, I hate when everything happens too soon (probably the purpose of this blog, right?). Saw an Oktoberfest beer last weekend. It’s August. It should be out in October – maybe late September. Same goes for pumpkin beer or any other fall stuff. Let me have my summer stuff in the summer, not March.

– I was responsible for sending the announcement that everyone was fine (and still fine) to our friends and family. That’s a lot of pressure that dads need more credit for. Who are you sending it to? Who receives the individual SMS versus a group SMS alert? I have to come up with something creative, I can’t just copy and paste for everyone. Nailed down though.

– I am not joking when I say that I will retire from basketball as soon as I feel that one of these two guys can beat me. It’s called being a good father. Do you remember when you beat your father for the first time? The best day in the world and the worst day in the world (for him). I will go like a dad and retire from high painting as if I were Mark Jackson. Elbows will be thrown. I will not lose. I’m going to fake an injury.

– There’s nothing quite like a playoff baseball game at Camden Yards. Get hot, birds.

– Seriously, being a dad is great. Some reading this can relate, some can’t. I’m pretty sure it’s also the one thing you do once and feel like a veteran. I forgot everything when it comes to having a baby. Was very confused as to why he wasn’t talking right away. We will work on it.

– So much shit. By shit, I mean shit. I mean, I can’t believe we wipe people’s asses.

– Both children have more and better hair than me. I feel like I’ve sacrificed enough.

– My father showed up at the hospital with the same shirt as me. Same color, same logo everything. How can this happen? How to have the same t-shirt as a 62 year old man? I don’t know what that says about either of our styles.

Subtle and on topic. That’s how you plug in.

– Speaking of sports and my old man. They won’t have a choice like me. I was told from an early age that being a Giants/Knicks fan was non-negotiable. It’s everyone in the family. Same goes for hating UNC, Duke (and NC State/FSU) just because my old man went to Wake. But the decision I had was baseball. Dad told me not to be a Mets fan. Being a silly young dork who LOVES Brady Anderson, I picked the O’s. I don’t like kids making decisions. We’re all morons. Sorry kids. You’re stuck with the Giants/Knicks/Orioles/Kentucky/Tottenham. I make the rules.

– I really, really need this to be the end of the Cal vs Stoops, Basketball School vs Football School nonsense.

– One of the first people I texted after the child was born was Clem because I wanted him to blog something. He yelled at me when he found out he was working in the delivery room. Again, the guys are somewhat out of place in this process.

– People get weird with other kids’ names. Not sure why. My guys are kinda (mostly) based on sports-related stuff. The woman chose him. Clever all around to get me to accept names.

– The name Brady was ruined for me because of Tom. If I wanted to name Brady Anderson, everyone would think of Tom. A real pickle.

– To hell with Louisville.

– Fuck Duke while we’re at it.

– Seriously, I can’t stress how weird it is the second time here. The first is filled with anxiety and almost unease. The second time is different – that’s the only way I can explain it. There is no baby shower. There is barely an announcement. Yet you blindly agree that they are as important as the 1st.

– Don’t change the NCAA Tournament (it might end every blog this way). 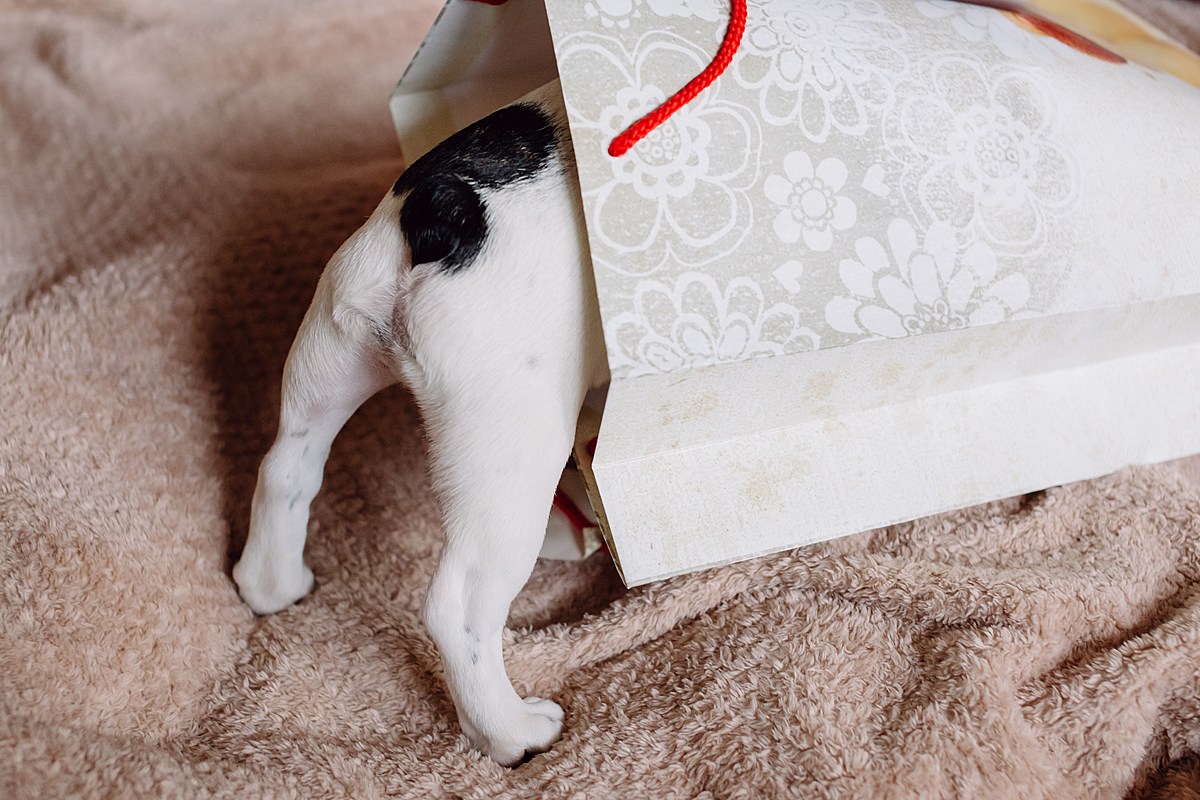 Give Your Hudson Valley Dog The Best Gift Ever 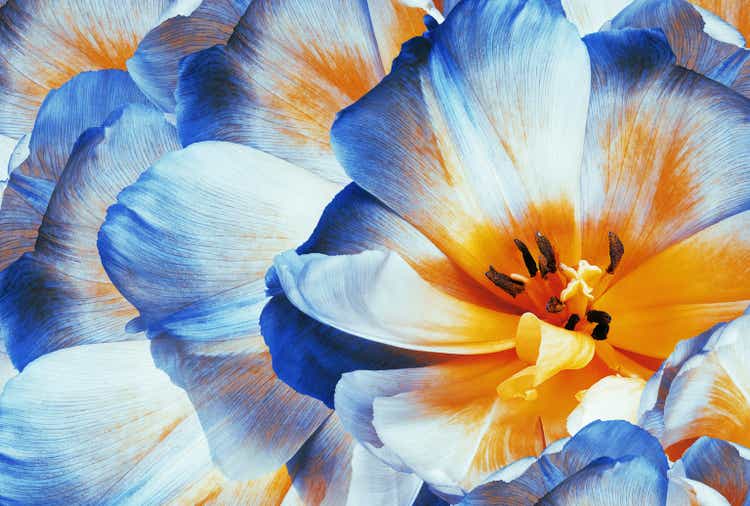 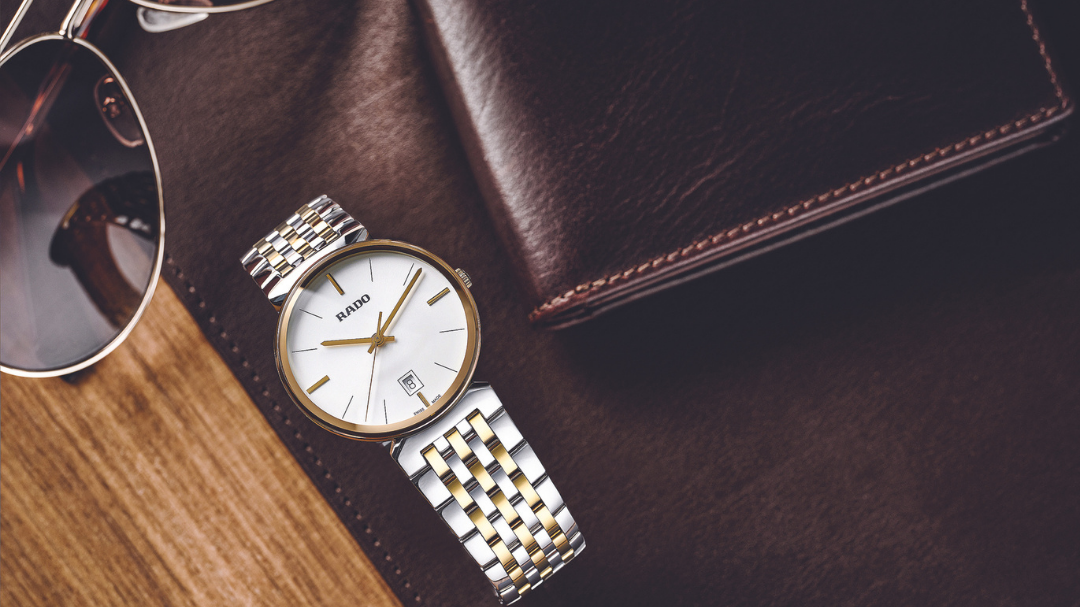